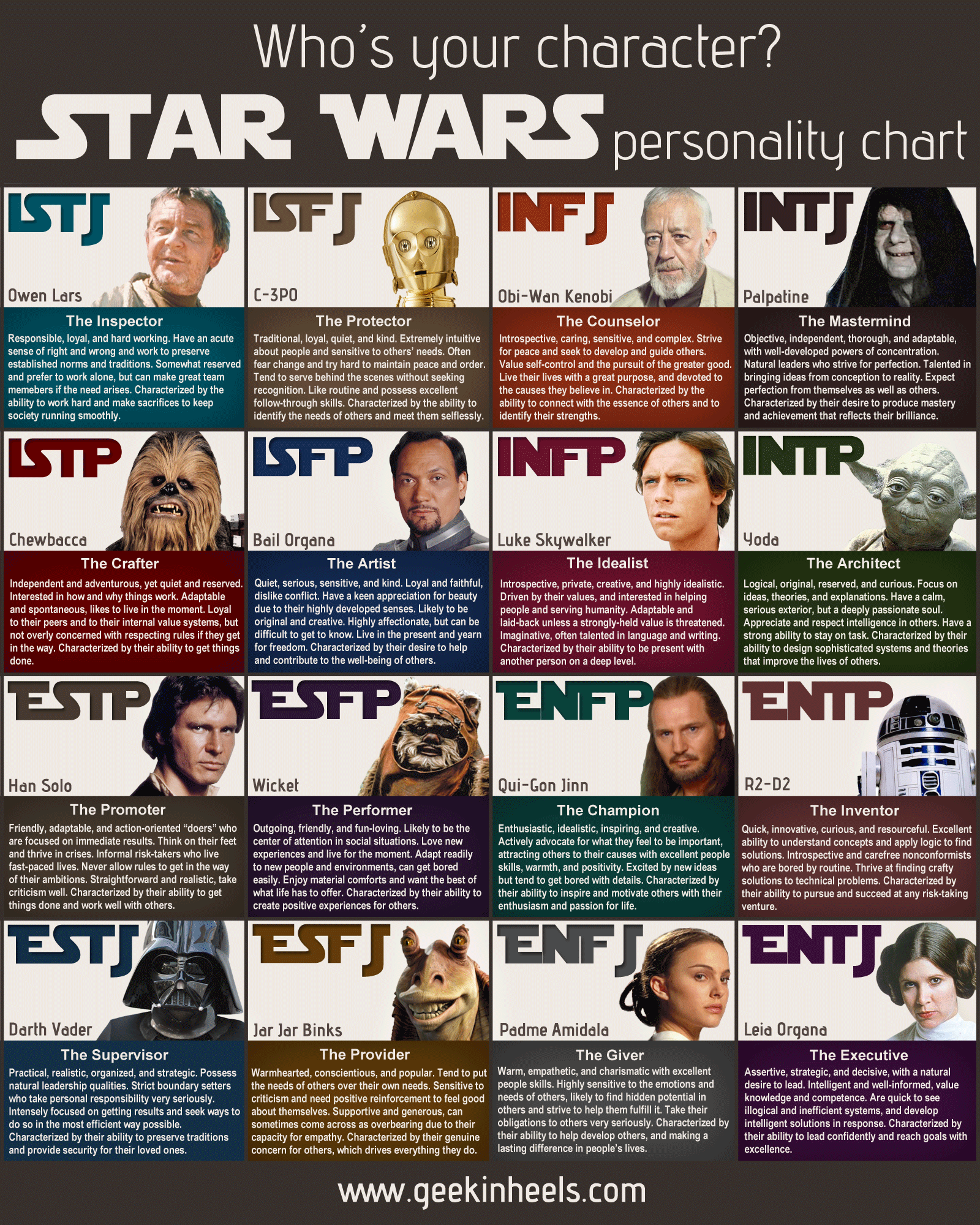 CHARACTERS IN STORIES AND THEIR TYPES: https://funkymbtifiction.tumblr.com/characterlist

I had to take the test three times to get this character. The first time I got Commander, which isn’t him at all. The next time, I got Mediator, which is ME and it’s not him either. I got it right on the third try. He’s Protagonist. I have to admit this character is a conundrum. He’s a private investigator, but he does his work for the government in secret and is a big New Ager trying to help the government bring in the New Age. He doesn’t really know who he is for most of the book. His heart is in politics and his dreams. He’s a very complex character and I still need to research more for him. But he’s not shallow and callous. I had trouble getting into him, because I’ve been ignoring him in favor of the other two characters. When I get down to actually writing him, it will be after all my research is finished and I should do well then.

Franz Wilhelm is the most conflicted of all the characters and has the deepest character arc. Yet I don’t make him the main main character, because the Dor character is a strong Mentor character that I need for the last third of the book. Dor also experiences a strong character arc, but he’s the MOVER of the book. He makes things happen, inspired by his true love Brianna. Dor is the one who moves mountains. Brianna inspires him and Franz starts off sorta evil and transforms. I enjoy writing stories about “evil” characters who transform. In fact, the next book in the Silver Skies series will feature a main main character who is a dark character who transforms. I mainly put Franz into the book, to give the story emotional breadth and show the viewpoint of the antagonist from another angle. The woman he dates (Jackie) is the same is he in personality. She will end up with another character who is very important in the book.

In fact, I credit my writing for giving me the insights to lead the Antichrist Zack Knight to Jesus. I understood this guy by observing him to make him a character in my novels.

You might say, how can you, being a woman, write male leads? Well, I’ve been studying men all my life. It’s my passion. I know them pretty well now. And the King David genes are strong in me, so in some respects I’m manly.

His wife Paula is an ISFJ and she nags him too much, which led him to have an affair of sorts. She thinks his views are crazy and let’s him know. Click on images below for larger views.

The Russian President character in Silver Skies is patterned after Vladimir Putin, who is ISTJ: https://www.16personalities.com/istj-strengths-and-weaknesses?fbclid=IwAR0ddctLzZEZa6nfG4VlQpCrIN2LKijbXcLHyNjySDd_sGvxIh0pUckljsQ

Anyone of any personality type can be a narcissist (someone who lacks empathy and exploits others). And certainly, one’s Myers-Briggs personality type is not the end-all be-all of someone’s personality, though it can give some accurate insights into one’s behavior and motives. There are many factors that play a role in how personality is manifested in an individual.

But how would each specific MBTI type behave if they were void of empathy? Let’s have a look:

INTJs and INTPs as narcissists would take their rational side way too far. They would be the epitome of what we call the “cerebral narcissist,” using twisted logic to rationalize any mess or situation they’ve created. They would be prone to dehumanizing others all in the name of reason. Their logical side would be so overblown that they would fail to have any empathy for victims of unfortunate circumstances or crimes – including the crimes they themselves committed!

INFJs and INFPs as narcissists would abuse their power as changemakers and would be ‘covert’ narcissists – wolves in sheep’s clothing. They would take their perfectionism and ability to cut off relationships to the extreme by frequently ghosting people and criticizing them to the nth degree. Rather than using their platforms to help support the populations they serve, they might attempt to use them to feed their grandiosity.

ENFJs are natural born influencers and ‘teachers’ that would demand that their ‘students’ worship them. As narcissists, they may become predatory and cross boundaries with those they’re ‘educating.’

ENFPs as narcissists would always be seeking validation and attention from others. These would probably be the more ‘vulnerable’ narcissists of the group, using their relationships with others to hide their core sense of shame.

ENTJs and ESTJs are known for their bluntness, business acumen and ability to lead. As narcissists, however, their leadership would become a dictatorship. They would micromanage people and overpower them – not for the purpose of organizational efficiency, but for the purpose of feeling superior.

ENTPs and ESTPs are natural-born devil’s advocates, so as narcissists, this trait would be exaggerated in their ability to provoke and demean others. They would argue in favor of horrific crimes or blatant inequalities just to get a rise out of the people they’re debating with. They would be hypercritical and abrasive, as well as emotionally abusive. Their cruel bluntness would be disguised as, “That’s just the way I am.”

ESFJs as narcissists would create enmeshed relationships and have no problem violating the boundaries of others. As healthy individuals, they are empathic and giving. But as narcissists, they would ‘give’ only to get back. They may give the bare minimum to people and demand the maximum in return.

ESFPs are socialites who tend to be the life of the party. As narcissists, they would create harems of adoring fans that cater to their every need and ‘get off’ on all of the attention they’re receiving. They love to be the center of attention and would be perpetual spotlight-hoggers. They are also very into aesthetics, so they may present as a more ‘somatic’ narcissist – someone overly obsessed with their looks and appearance.

ISTJs as narcissists would stonewall their partners, shutting down arguments even before they’ve had a chance to begin. They would be extremely traditional in the way they view things and use moralistic thinking to control others, all while engaging in hypocritical behavior behind closed doors. In the realm of work, they would gravitate towards careers in power – such as that of law enforcement – just to abuse their power and get away with it.

ISFPs and ISTPs are gentle as non-narcissists, but as narcissists would present as pessimistic misanthropes. They would be the ones constantly griping about how unfair the world is, how they’re always the victim and how they never get their fair share. They would work to underhandedly sabotage anyone who has what they covet.

ISFJs are generous to a fault as non-narcissists. However, as narcissists, they would present as the quintessential covert, shy and introverted helper with a hidden entitled streak. Although they will appear humble at the onset, make no mistake, they will be taking note of everything they do for you and any time they feel they’re not getting the attention or appreciation they deserve. They will lash out in a terrifying display of narcissistic rage if they don’t get what they want.

I am a writer and the leader of Church of Gail. View all posts by Gail Chord Schuler